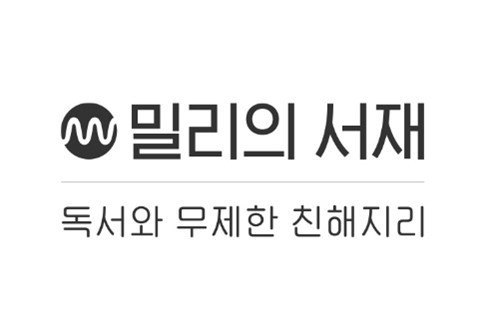 Millie’s Library, an e-book portal, will go public by the end of 2022.

Millie’s Library, one of South Korea’s leading e-book subscription platforms, said on Sunday it would launch before the end of the year.

The company announced on Friday that it would sell 2 million common shares from a total of 8,234,901 shares in a preliminary prospectus. It will be the first e-book platform to go public in the country if the initial public offering goes as planned.

Its stock is expected to begin trading on the secondary market of Korea Stock Exchange, Kosdaq. Mirae Asset Securities is the lead manager of the proposed IPO.

The enterprise value of Millie’s Library is estimated at around 300 billion won ($239 million), according to market insiders.

With funds raised from the IPO, the company plans to invest in the production of original book content as well as other content.

The company’s revenue jumped 61 percent year-on-year to 28.9 billion won last year. However, it posted an operating loss of 34.8 billion won and still failed to make a profit.

Millie’s Library sought to accelerate growth momentum after it was acquired by Genie Music, the music streaming platform under KT, in 2021. Genie Music currently owns 39% of the company’s shares.

Together with artificial intelligence business unit KT, the e-book platform plans to synergize with an AI-based audio platform to produce more content, including audiobooks.

But concerns loom over the e-book platform’s debut amid a lackluster IPO market and a continued slump by platform giants such as Naver and Kakao, sources said. the industry. Naver’s share price has been trading below 300,000 won since late April, while Kakao is also showing a slow move between 80,000 and 90,000 won during the cited period.

“The company has grown exponentially to become the nation’s largest online library platform in just six years. Based on our vision – ‘to become friends with unlimited books’ – we will expand the presence in the book content market,” Seo said in a statement.

Launched in 2017, Millie’s Library offers 110,000 e-books through 1,400 publishers as of May. The company is the first here to provide an e-book subscription service. It produces audiobooks, “discussion books”, which are books recreated in a discussion format, and audio dramas.

↯↯↯Read more on the subject on TDPel Media ↯↯↯

Older Amazon Kindle Devices Will Lose Access to eBooks – Which Models Are Affected?