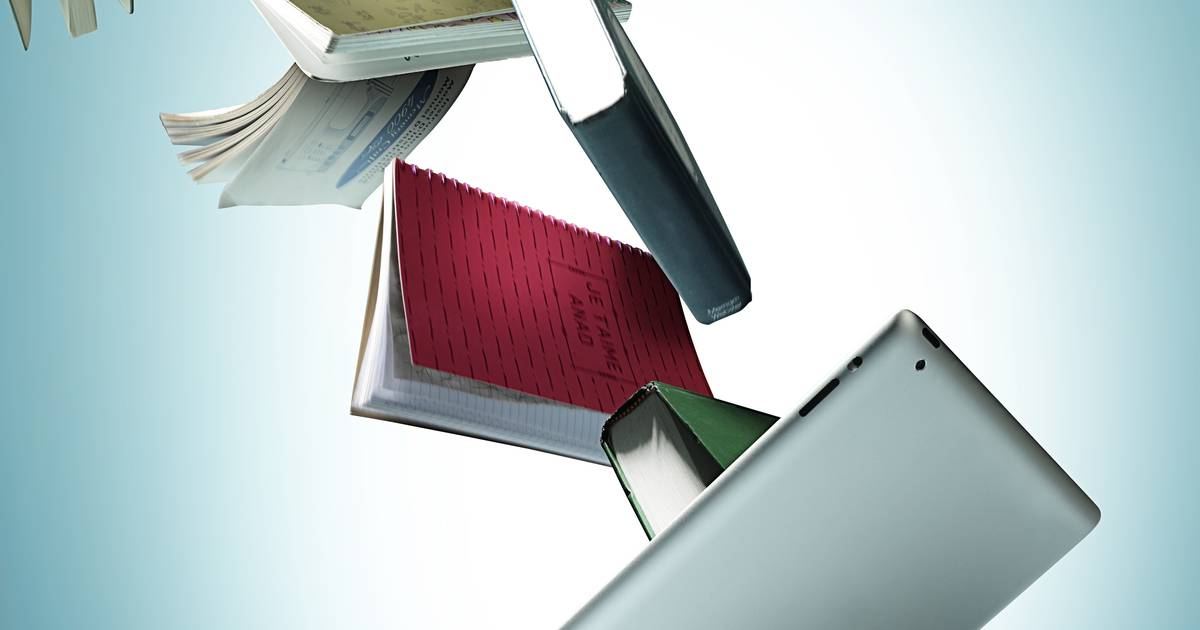 People trying to get things for free that they are supposed to pay for is nothing new. It’s also something many of us are tempted to do when it doesn’t seem like it. Actually flight.

When my mother owned The Book Bin in Northbrook, she had a customer who tried to bring a book back to return, insisting he bought it there. Unfortunately for him, she recognized it as the current Book of the Month Club title, and oops! there was the stamp of the book of the month, right in there.

It can be easy to convince oneself that we are not stealing in these cases. This guy had paid for the Book of the Month Club book and The Book Bin could resell it to someone else, no harm, right?

The sheer scale of an individual act like this was no threat to The Book Bin, but what happens when that mentality meets the digital age and takes hold on individual entrepreneurial authors?

If you return an e-book purchased from Amazon within seven days, you are asked whether or not you want a refund. Apparently many readers have realized this and are now returning the books they have read. I learned this practice via a tweet from Lisa Kessler who is a freelance writer of dark paranormal fiction, including paranormal romance.

How does she know this is happening? After hearing “rumbles” on TikTok about “hacks” to read books for free on Amazon, Kessler noticed some readers were returning not just one book, but an entire series of up to 10 books. As Kessler told me over email, if multiple sets are returned, multiple times, it starts to add up.

For Kessler, that meant that while scrolling through her Amazon sales dashboard on June 1, she saw a negative balance, despite plenty of sales and seemingly happy readers.

I guess it’s tempting to think that sending the e-book back to Amazon is like giving it to the big company that charged a lot of money for that Kindle device, but it’s important to remember that big companies are big businesses because they understand how to get paid no matter what.

Napster and music file sharing disrupted the music industry for a while as tons of artwork was given away for free, but the industrial part of music managed to bounce back quite well. It’s individual artists, especially those who don’t have the leverage of mega-fame who are still hurt by streaming fees who literally see pennies flow to the people who actually make the music.

On TikTok, it seems like everyone knows how damaging this practice can be, with only a few outliers insisting that if they were unhappy with a book they read, they should be able to return for a refund.

To be clear, it’s wrong to take an artist’s work for free that you would otherwise be forced to pay for, even if you end up not liking the product. This is theft. We shouldn’t, and I think you’ll see less of it now that authors like Kessler have spread the word of the consequences.

But there is a shorter way to solve this problem. Amazon could change its policy so that when the data it collects on the Kindle user’s reading indicates that the e-book has been read, the refund request will be denied.

The technology is already in place, the only question is whether Amazon cares at all about the people providing the content they sell.

John Warner is the author of “Why They Can’t Write: Killing the Five-Paragraph Essay and Other Necessities”.

1. “The Candy House” by Jennifer Egan

2. “A Visit from the Goon Squad” by Jennifer Egan

Often I pick up books with great anticipation, but sometimes I try a title I have no advanced knowledge or expectation for and it blows my mind, which is great. This happened recently with Peter C. Baker’s “Planes,” a novel about the struggles of two couples in the context of the CIA’s “extraordinary rendition” program. Baker immerses you in these worlds in a way that is hard to shake.

1. “The Lincoln Highway” by Amor Towles

3. “The Young Girls” by Alex Michaelides

5. “The Midnight Library” by Matt Haig

All fairly recent books here, so I’m hoping to go back a few years and grab a title Betsy might have missed, but be glad to be featured: “On Beauty” by Zadie Smith.

2. “The Joy and Light Bus Company” by Alexander McCall Smith

4. “Bring up the bodies” by Hilary Mantel

5. “Life After Life” by Kate Atkinson

British-only authors here, so I’m going to stick to those criteria and choose a book that combines history, mystery and romance, AS Byatt’s ‘Possession’.